Explainer: How an ethical approach to working with animal models helps MND research 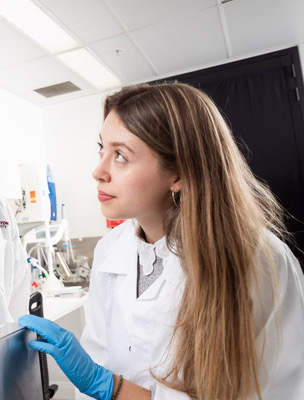 Advances in scientific research1 and greater recognition of animal rights and welfare have led to new, complex challenges for those trying to find ways of stopping motor neurone disease (MND).

Preventing the unnecessary suffering of mice, the most common animal in MND research1 2 , and other animals, is a basic requirement for scientists who study them in Australia and across the world. Researchers must make sure that mice and other animals are comfortable, treated carefully and remain as healthy as possible.

Respecting animals is, of course, also vital for better understanding MND. Some of the most important discoveries in understanding the way MND progresses, and for finding potential treatments, come from studies of mice and the genes that drive how their bodies and minds work1.

But how do scientists go about making sure that animals are cared for in MND research? And what other ways do scientists try and reduce the involvement of animals in research, while still searching for potential new treatments?

Rebecca Stevenson, an MND researcher studying for her PhD at the School of Medicine, Western Sydney University, wrote for us about why animals continue to be a very important part of MND research. Stevenson explains how animals are treated with care during scientific research, and the ways this helps contribute to a world without MND.

What is an animal model? 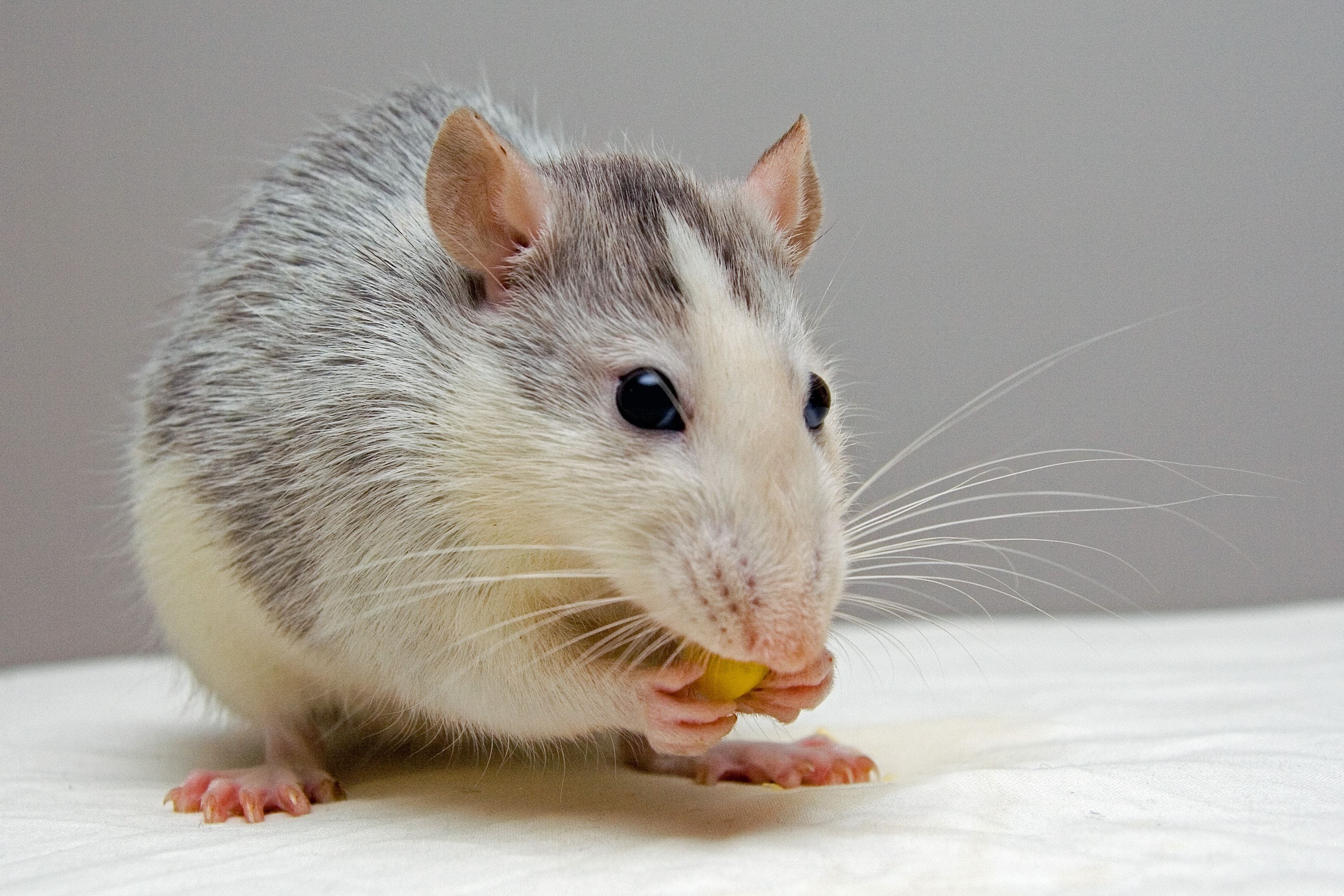 An animal model is a non-human species used in scientific research. Commonly used animal models include cell culture, fruit flies, zebrafish, rodents, and primates. Using these models provides a stand-in, allowing us to carry out experiments that would not be ethical or practical in humans.

Animal models have been frequently used to mimic many aspects of human diseases. The models have shed light on disease progression, prevention, diagnosis and treatment. Many scientific breakthroughs were made possible using animal models, including life-saving vaccines, surgical techniques and many medications3.

In MND research, mice models have been the focus of many studies, including for better understanding mutations in the SOD1 gene and the application of biomarkers and gene therapies2. More recently, zebrafish have helped with understanding environmentally-induced motor neuron degeneration and other aspects of the disease2.

Why do we use animal models in research and for studying MND?

One of the greatest challenges faced by mankind today is the treatment of neurological disorders such as Alzheimer’s, Parkinson’s and MND. The brain plays a critical role in health and disease, connecting all systems of the body. However, it is the organ we know the least about.

Unlike many other organs, the brain cannot be directly examined in living humans, except in some surgical procedures. These are uncommon, however, and provide researchers with limited information. If we want to study complex organs like the brain, we must turn to animal models.

Rats and mice are commonly used in research because they have a comparable brain structure to humans. It is relatively easy to manipulate the rodent genome to better understand human diseases. Although non-animal models have assisted in developing other areas of biomedical research, their use in neurological diseases remains limited.

For example, even drosophila (commonly known as fruit flies) have related genes for roughly 75% of genes found in human disease4.

It is also important to note that not all breakthroughs obtained using animal models translate directly to humans. This is why human clinical trials are also an essential part of medical research.

Before new and effective MND treatments can be developed, researchers need to understand why and how the disease progresses, and why motor neurons die. Animal models have contributed to recent advancements towards understanding the genetic factors, cellular mechanisms and the cause behind MND. This provides a ‘bench to bedside’ approach to developing treatments.

Animal research is a critical starting point for the development of new treatments and makes MND clinical trials possible. Only when a potential new drug is proven to be safe and effective at treating the disease in animals, will it progress to human trials.

Good science and good animal welfare go hand in hand. The use of animals in scientific research is guided by an internationally accepted framework called the 3R’s. These are a set of principles designed to minimise the harm laboratory animals experience.

In many countries, including Australia, adherence to the 3R’s is embedded in legislation5. This safeguards laboratory animals, ensuring they are dealt with ethically and thoughtfully - balancing the needs of science and the needs of animals.

How animal models are advancing understanding of MND

There are many examples of how studying the animal nervous system has contributed to the development of better treatments for MND and other neurological diseases. One of which is PB-TURSO (Sodium Phenylbutyrate–Taurursodiol), a potential new treatment for MND which is currently undergoing clinical trials6. It is a combination of two compounds which reduced the decline of motor symptoms in a mouse model of MND7 and Parkinson’s disease8.

The University of Melbourne has recently reported that genetically deleting a pathway involved in neuroinflammation in MND mitigates disease progression in both mice and cell-culture9. Although still in the early stages, promising results from animal studies such as these may be transferred to MND patients in future clinical trials.

As a society, we must acknowledge the sacrifice animals make in researching MND and other diseases. However, the fact remains that animal models have profoundly and positively shaped human lives in many ways. From everyday over-the-counter painkillers to significant developments in COVID-19 vaccines and MND treatments like Riluzole10. Ultimately, removing laboratory animals from research would hamper our understanding of health and disease.

The brain is an extremely complex organ that we do not yet fully comprehend. This means that using animal models responsibly and compassionately currently provides society with its best chance to learn more about neurological diseases, like MND. This in turn will allow us to develop new, effective and desperately needed treatments to help those who need it most.

Rebecca is a third-year PhD student in The School of Medicine at Western Sydney University. Her PhD research focuses on the degeneration of motor neurons in Amyotrophic Lateral Sclerosis. In her spare time, she enjoys rock climbing, yoga and swimming.